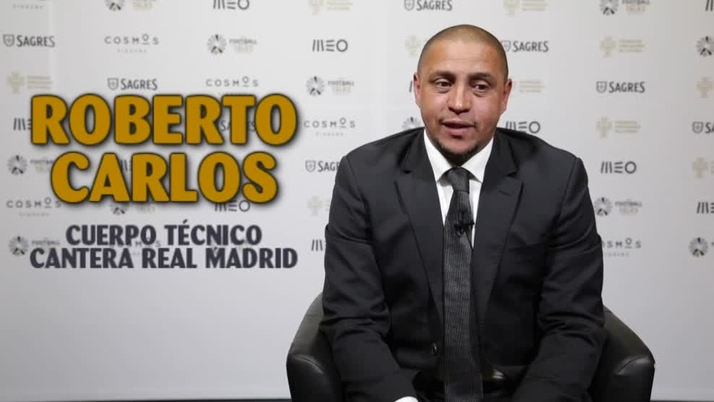 Now the Institutional director at Real Madrid, Roberto Carlos has no doubts as to who the best in the world is right now, and he believes Cristiano Ronaldo will be one of the star attractions at the upcoming Confederations Cup in Russia.
The Brazilian left-back insists that the Real Madrid No. 7 has been playing at an incredibly high level for 10 years now, and is certain his success is set to continue.
"Cristiano Ronaldo sets the example and the tone in modern football," he said. "People go to the stadium just to watch him play and this Confederations Cup is made for him.
"I don't know how he does it to remain the best in the world for so long."
The iconic left-back also came out in favour of video assistant refereeing as was on display at the FIFA Club World Cup in Japan.
"I think it helps a lot because referee's already suffer... now I wouldn't be able to dive as much!" he concluded.