Roy Keane: Ireland must be ready to shut down Bale 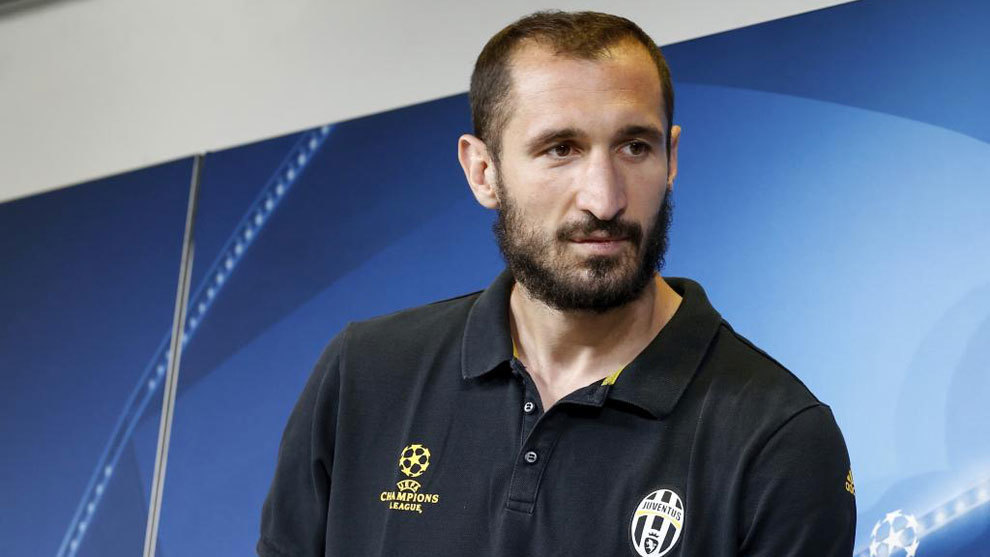 Ireland assistant coach Roy Keane has urged his side to relish the challenge of facing Wales forward Gareth Bale, while making sure the Real Madrid man has no room in which to operate in their World Cup qualifier on Friday.
"Bale is a world class player," Martin O'Neill's assistant told reporters, adding that players of Bale's ability always found a way to make an impact in a game.
"Players and coaches have tried to come up with a plan (to stop him) before, but top players figure it out and affect the game anyway.
"You want to play with the best and against the best, and we'll have a chance on Friday because Bale is up there with some of the top players in the world."
Bale, who was instrumental in Wales' surprise run to Euro 2016 semi-finals in France, has netted four goals so far in the World Cup qualifying campaign.
"The basic advice to any player... is to get to him (Bale) as quick as you can, don't let him get his head up like he does at Real Madrid," Keane added.
"Don't give him space in behind because the boy can run. Tackle him. Hit him... fairly."
Group D leaders Ireland, who have two-point lead over second-placed Serbia, can extend their advantage over the third-placed Welsh side to seven points with a win in Dublin.