Salah: I have ambitions for the future with Liverpool, this is just the beginning 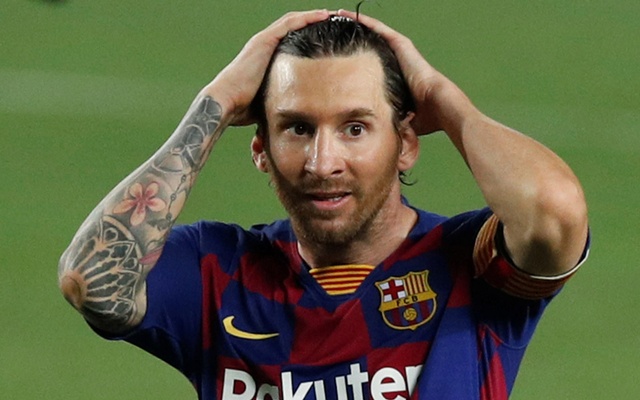 Mohamed Salah clears the air on the recent rumours linking him away from Anfield, as he insisted he doesn’t seem willing to entertain offers from elsewhere this summer.

"I am very happy here and everything is fine," he said to the Liverpool Echo. "We have two games, starting on Sunday with a very important game, and then there is the final of the Champions League. "Of course I have ambitions for the future with Liverpool. "We've had a great season, we are all excited, and on the way to the final we beat some of the best teams in Manchester City and Roma. "This is just the beginning."

"I'm fine, it's not the end of the world" Salah also spoke about his physical condition and his goal drought in recent games.

"I haven't scored in the last two matches of the Premier League, but I'm fine," he continued. "If you didn't score in two games, it's not the end of the world, it's normal."

The Egyptian was awarded Liverpool's best player this season and is their best debutant.

"I am very happy to win these prizes," he added. "I had a good season, but without the help of my teammates it would've been very difficult. "We all try to help each other and give more, we are a team that fights for others every day."