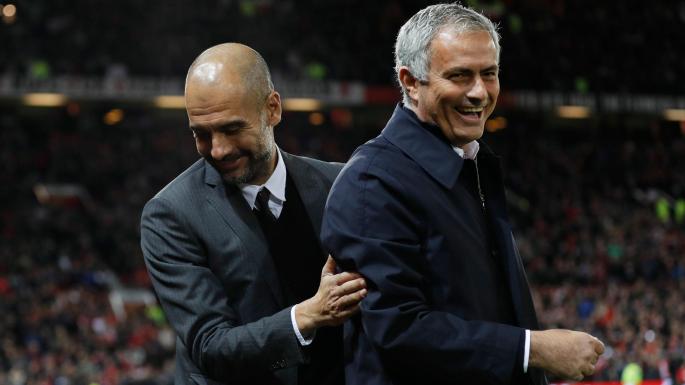 Barcelona have been hit hard with the news that Sergi Roberto has been banned for four matches by the Competition Committee, after his sending off against Real Madrid.

It means the right-back won't play again this season, missing matches against Villarreal, Levante and Real Sociedad. He'll also not play the first leg of the Spanish Super Cup against Sevilla.

According to referee, Hernandez Hernandez, Roberto saw the red card for "hitting an opponent with his arm, with the use of excessive force, the ball not being at a distance to be played."