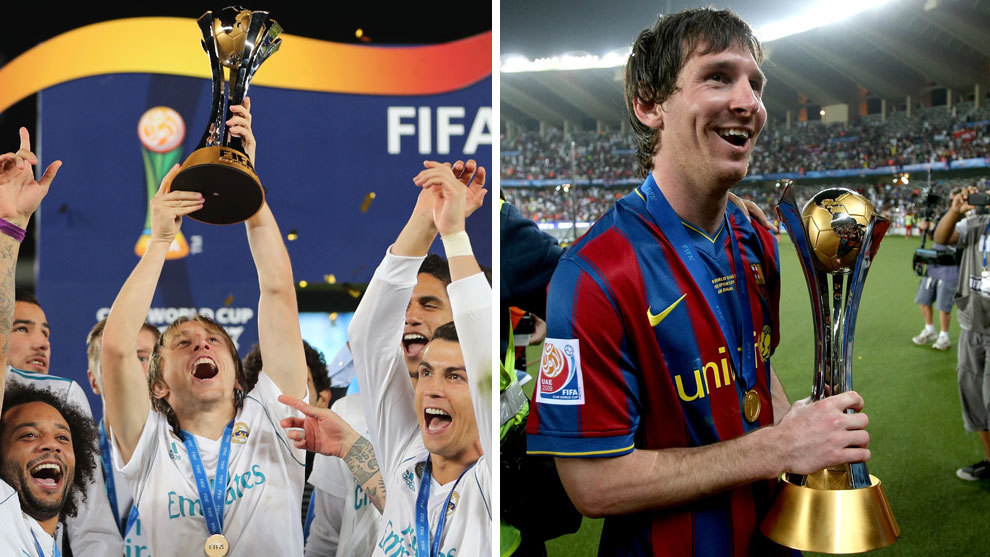 On Sunday, Real Madrid declared their support to FIFA's proposal for the new 'Super Club World Cup,' while this Monday the Board of Directors at Barcelona have also publicly expressed their commitment to the project.

FIFA's proposal consists of a 24-team competition held every four years, during the second half of June.

The first edition, if the idea goes ahead, would be in 2021 under the name, Club World Championship.

This competition would, therefore, take away the existing tournaments: the Confederations Cup and the Club World Cup.

In principle, Europe would have 12 teams and South America would be the second most represented continent with four or five clubs, while Africa, Asia and North America would contribute two teams each.

Oceania would have its representative play off in a duel with the 'fifth best placed' team in South America, while the host team would complete the quota of 24.

MARCA already spoke about what this new competition would be like in November 2017, however, the final basis of the tournament and the qualification method are still to be decided.

One of the main reasons for Barcelona supporting this competition is because it would reduce "more than 35 percent of the number of games" compared to the sum of the Confederations Cup and the Club World Cup.

In addition, according to the Catalan club, FIFA's formula "would contribute to the growth of the brands of the clubs and would provide a new source of income."

The president of UEFA, Aleksander Ceferin, didn't like that FIFA met with large European clubs to seek their support for this new Club World Championship.

"UEFA should not be meeting with only seven federations or clubs and discussing with them things that concern all of European football," Ceferin said in a recent interview.

"I know that at least three of the seven clubs don't agree with the path that FIFA wants to take."