Sterling reveals he lost family members due to COVID-19 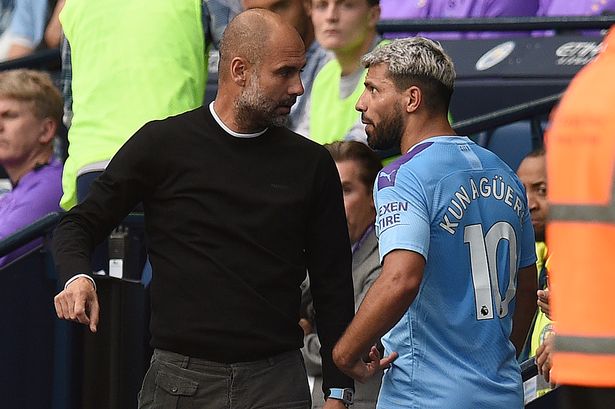 Manchester City forward, Raheem Sterling, has revealed that some of his family members have died from COVID-19.
According to him, that is why he has reservations about plans to restart the Premier League. The UK government has already said elite sport could return from June 1.
Some players do not want to play football during the Coronavirus crisis and Sterling said he is also concerned about returning to action.
“I knew it was serious when football got cancelled,” Sterling said on his YouTube channel.
“From the moment we got told we were off I knew this was very serious. I’ve had friends whose grandma’s passed away, I’ve had family members as well that have passed away. You’ve got to be wise and take care of yourself and those around you.”