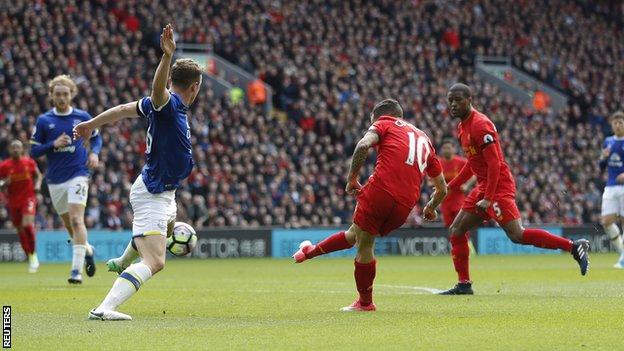 Meanwhile, despite reporting to camp, Moses will be excused from the two friendly games due to injury. The Chelsea star will be allowed to leave camp on Tuesday. The Super Eagles will face Senegal on Thursday inside The Hive Stadium, London. And on Monday, they will play Burkina Faso also at The Hive Stadium. Both friendly games are part of preparations for the Super Eagles ahead of their 2019 Africa Cup of Nations qualifier in Uyo in June.

Lists of Seventeen Super Eagles currently in camp are: