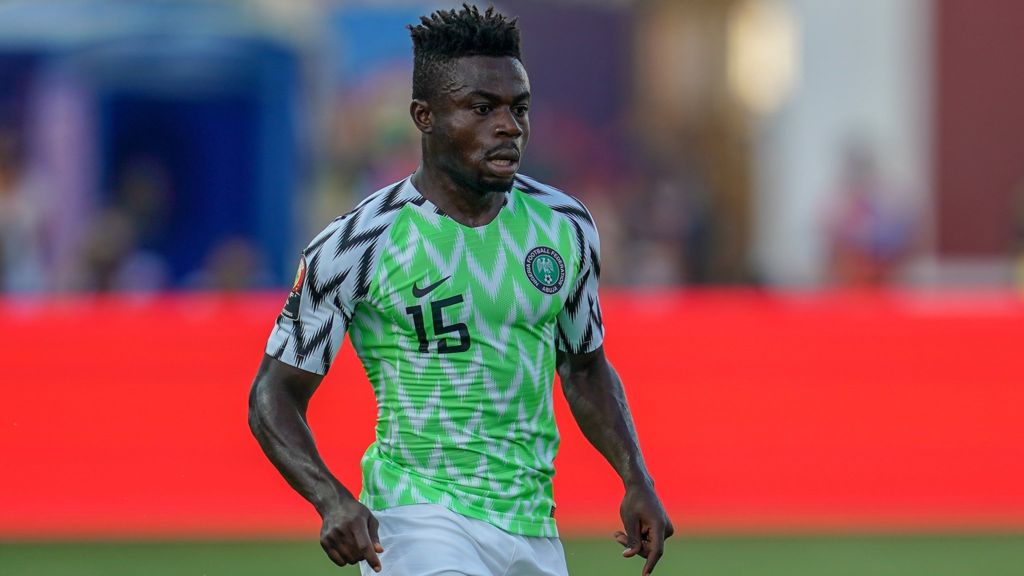 Super Eagles star, Moses Simon is set to stay with Nantes as the French side are ready to activate their option to buy the Nigerian winger from Spanish La Liga side Levante in a deal worth ₦2.1 billion.
The Nigerian international had a successful loan spell with the European side as he notched nine goals and provided eight assists in 30 matches in all competitions.
According to reports in Get football news, France, the 24 years old has signed a deal with FCN which runs until June 2024.
The former Gent winger has been one the best players for Christian Goucuurff's led side this season, and that earned him a permanent deal with the club.
Simon was linked with a move to Premier League side Newcastle United and Olympique Lyonnais but Nantes have reacted fast to keep the Super Eagles forward at the club.