Super Eagles legend reveals why he prefers Messi to Ronaldo 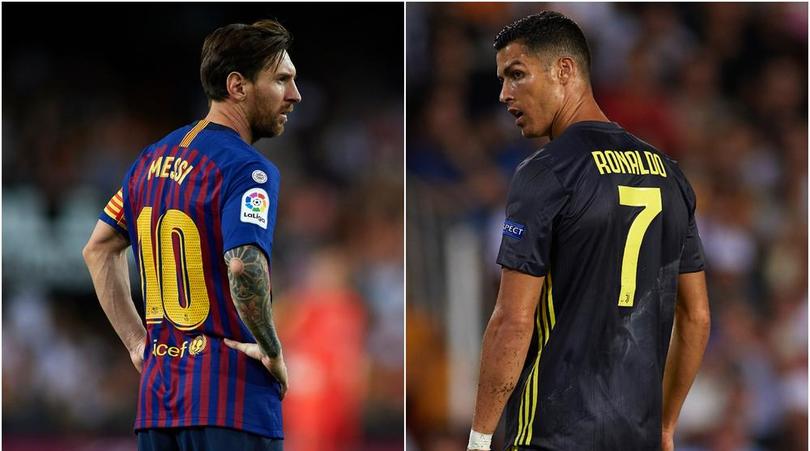 Super Eagles legend Joseph Yobo engaged in the Crisitano Ronaldo and Lionel Messi debate.
In an interview with Channels Television, the former Everton defender reveals why he prefers the Argentine international compared to the Juventus star.
"I played against him a couple of times, I knew that he was one player who could become invincible and win you again," he said.
"Ronaldo, We have to also give him the credit, because he built himself to who he is today.
"I played against him in England, and he's not the same player he was back then today but Messi is basically a genius.
" I am not sure there is going to be a player like him in football for many years to come. [Though] I hope so.
"Another fear that I have is; When Messi and Ronaldo leaves the stage, what happens to football?"
"They are both unique players."