The press remembers: When footballers go back on their word 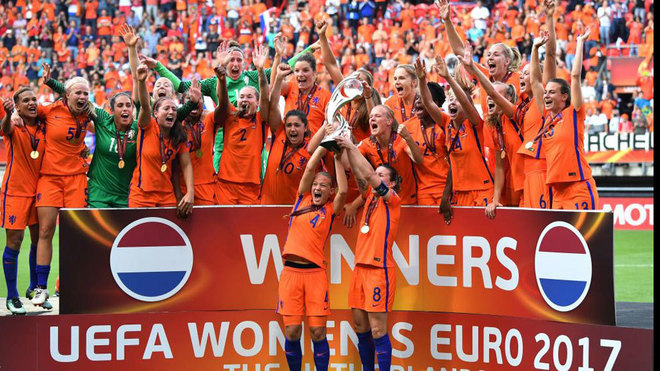 Nobody would imagine Diego Simeone or Zinedine Zidane at Barcelona, but it would not have been so odd to see it years ago, before both arrived at their current clubs as a player.
There are always examples of players who have gone against what they had previously said, and here some examples of those:
When Rafa Marquez was going to wear white
The Mexican came to Barcelona during the best time in their history, arriving in 2003 and leaving in 2010 after winning every trophy going. However, the future of Rafa Marquez could have been very different as he assumed that he would play for Real Madrid in an interview with MARCA and even posed with the team's shirt. "The truth is that I see myself wearing white," he stated.
When Dani Guiza would never play for Cadiz
The signing of Dani Guiza by Cadiz caught many by surprise in 2015, after the striker had said that he would never wear the shirt of Xerez's rivals - the club Guiza first played for. Unsurprisingly, it did not go down well with the Cadiz fans as they whistled and insulted him at his presentation. Ultimately Guiza apologised on his first day as a Cadiz player: "I'm sorry, I've said a lot of nonsense."
When Simeone wanted to join Los Blancos
Diego Simeone has made it clear on several occasions, most recently on Monday on 'El Transistor,' that he would never coach Real Madrid - something that should be obvious after being an idol at Atletico Madrid. But before signing for Los Rojiblancos, he played for Sevilla and mentioned a phrase that many still remember. "I would only leave Sevilla to go to Real Madrid. To say otherwise would be a lie, and as a professional it is normal that I dream of playing for one of the great teams," he said in MARCA on April 17, 1994.
When Zidane preferred Barcelona
Zinedine Zidane is an idol at Real Madrid - first for what he did as a player, and now as a coach, becoming a European champion in both facets. But before joining Los Blancos, Zidane did not view Barcelona as the enemy. "In Spain, there are two teams that I would like to play for: Barcelona and Real Madrid, and between the two of them I prefer Barcelona," he said in an interview with 'Don Balon'. "My family has always talked about Catalonia, and when I was little I had two teams: Juventus and Barcelona. Maybe in the future I could play at the Camp Nou."
When Iniesta declared his admiration for Real Madrid
Andres Iniesta is an emblem of Barcelona's La Masia academy, becoming captain through all of the club's youth teams and now with the first team, winning everything possible, but as a boy he preferred Real Madrid. "I was a very big Madrid supporter," he said in an interview.
When Modric was infatuated by Barcelona
When Luka Modric still played for Dinamo Zagreb in 2008, many compared him to Johan Cruyff because of his appearance and the Croatian was interviewed by Mundo Deportivo, where he posed with a Barcelona shirt and left a statement that many Blaugrana fans have never forgot. "With my girlfriend Vanja, I spent a memorable week in Barcelona, we went to watch them play Espanyol as two fans with Barcelona scarfs," he said. "Look, if I am to play at Barca they should put '300' on the shirt."
The damn referees
The 'damn newspapers' also serves to remember other elements, such as refereeing incidents, with Sergio Ramos and Gerard Pique being good examples.
Pique does not speak about referees but now speaks
In 2011, Pique referred the referees in this way: "We do not talk about referees, we only talk about football." This season, however, he has chosen to speak about them, with statements like the following: "There were two handballs by [Villarreal's] Bruno, each week the referees give me more ammunition," and "[Bad officiating caused an] eight-point difference against these two teams."
Sergio Ramos used to speak about referees, but does not anymore
The reverse path to Pique is that of Sergio Ramos. A few days ago, he said: "We do not talk about referees or do tweets." But seasons ago he did both, criticising the referees and then tweeting about them. "No comments, just regrets," he wrote about the Champions League Clasico where Pepe was sent off. Also, after another Clasico, he said: "The referee has been decisive; there are things that you cannot fight."
When Mourinho had negative thoughts about the Europa League
A few days ago, Mourinho surprised everyone with statements where he declared his value towards the Europa League. "I prefer to win the Europa League than finishing fourth in the Premier League," he said. "It gives you the same Champions League and also a title, prestige and playing in the UEFA Super Cup." The surprise was not the words themselves, probably many fans think the same, but what Mourinho thought three-and-a-half years ago when Benitez won it with Chelsea. "I do not want to win the Europa League," the Portuguese head coach told the BBC. "It would be a great disappointment for me. I do not want my players to feel that the Europa League is our competition.