The Yellow Submarines to give Barcelona a guard of honour 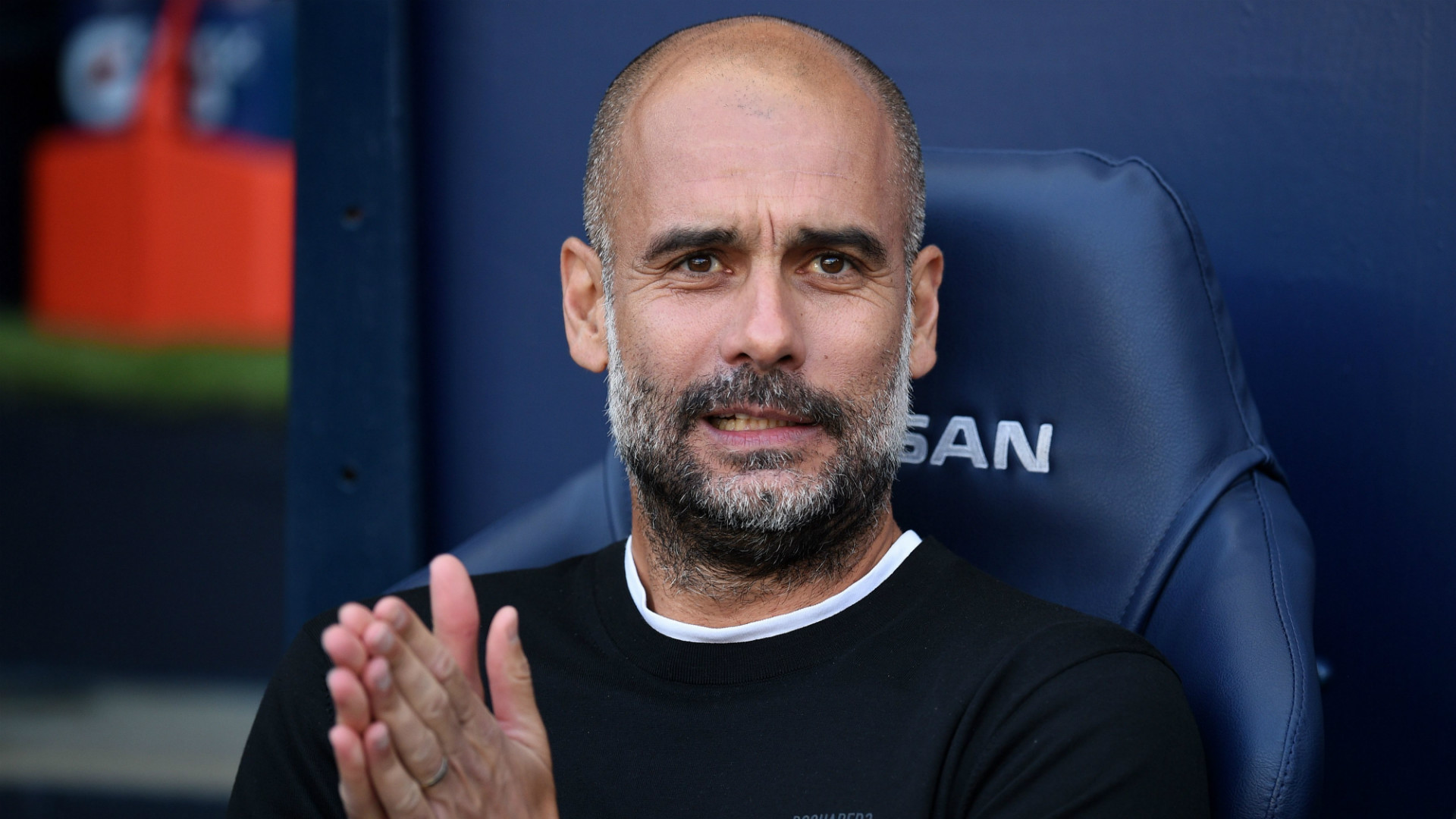 Barcelona welcome Villarreal to the Camp Nou on Wednesday, and the visitors have confirmed that they will offer Barcelona a guard of honour prior to kick off. Sunday's Clasico was surrounded by controversy, stemming from Real Madrid's decision not to offer the newly crowned LaLiga champions a guard of honour.

Gerard Pique responded by having the club's staff members form a makeshift guard of honour as the Blaugrana players celebrated their success in both LaLiga and the Copa del Rey.

Villarreal feels as though the achievements of Barcelona this season deserved to be recognised by a guard of honour, and have made the gesture with the match having been rearranged for Wednesday evening. This won't be the first occasion that the Castellon club has provided a guard of honour for Los Cules, it actually happened back in the 2009/10 season.

Ironically, Ernesto Valverde was in charge of Villarreal at that point, and the guard was offered as recognition of Barcelona's triumph in the Club World Cup.