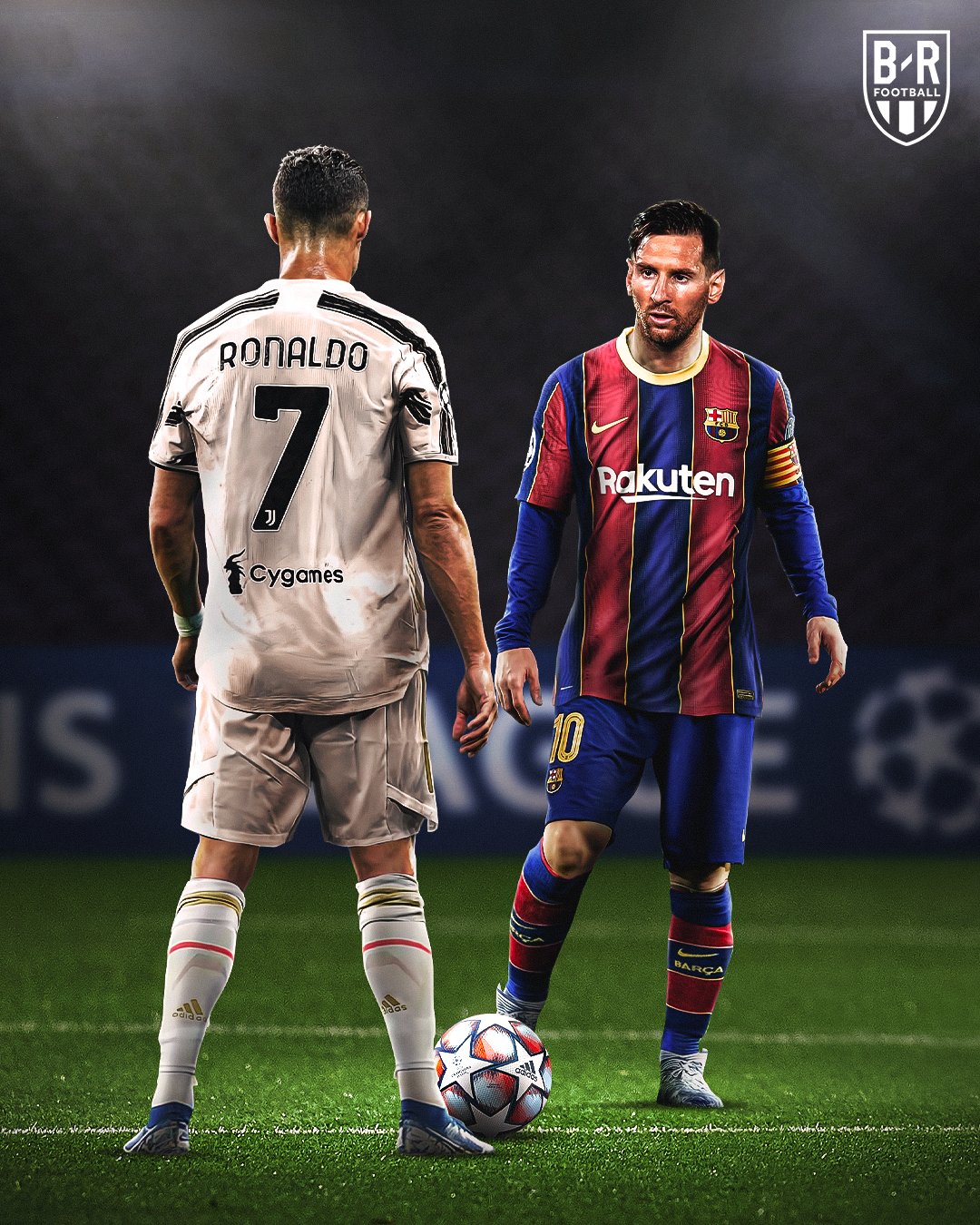 Roma may be in the race to sign lure Monchi away from Sevilla but the Serie A club have attacking legend Francesco Totti lined up for the sporting director's role should the Spaniard turn down their advances.
The Giallorossi, who are currently in second place but eight points behind Juventus, have high hopes of challenging the Bianconeri for the title next season and beyond.
As such, the club believe the highly-rated Monchi, who has proven his credentials in a similar role at Sevilla, would be a perfect fit for the job.
However, Roma have identified Totti as a back-up option for the Spaniard with the club's president James Pallotta insisting that the forward's future is as sporting director of the Lupi.
Still, with reports linking Paris Saint-Germain coach Unai Emery to the top job at the Stadio Olimpico next season, Roma hope the former Sevilla's coach's potential arrival will be enough to tempt Monchi into joining the club.