Totti: Real Madrid were the only team i'd left roma for 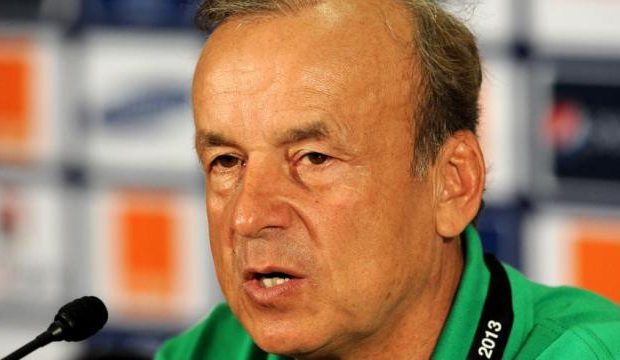 One of the great what-ifs in football surrounds Francesco Totti's career, and how it would have turned out if the mercurial striker had left Roma.
Real Madrid were certainly one club sniffing around the forward in his mid-00s heyday, although the man himself has revealed that he stayed put in the Italian capital to cement his place as a true Roman icon.
"Real were trying very hard to sign me," Totti told Corriere dello Sport. "It was the only club in the world that I would've left Roma for, albeit with great sadness.
"I did think about it very seriously. However, fortunately, my family, friends and wife helped me understand why I should I remain at Roma. I consider that a great gift.
"Would I have gone? I can say no now, but at that moment I was pretty decided. It wasn't going to be leaving for a normal team, but for the best in the world."
Since turning down Los Blancos, the forward has added a brace of Coppa Italia's to his trophy cabinet as well as a 2006 World Cup winners' medal.