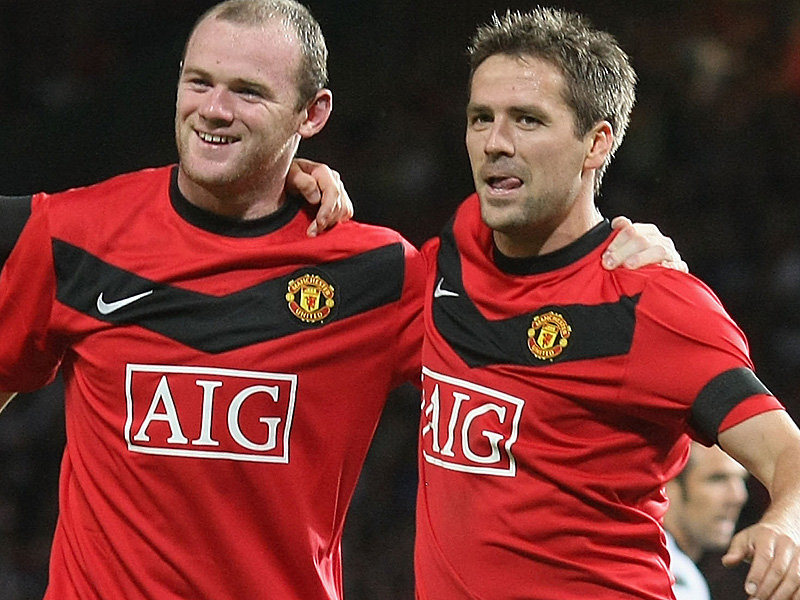 Writing in his column for Sunday Times, Rooney said: “Bayern have the advantage that most of their starting line-up have played in the Champions League final before. But I’ve got a feeling for PSG.
“It will be a shoot-out, and I think with Neymar, Mbappe and Di Maria, PSG will exploit the high line that Bayern play. They’ll get chances and take them.
“I’ve no doubt that the press will create chances for Bayern, but PSG are good enough in possession to deal with it, and once they play through it there’ll be opportunities for their attackers.
“PSG’s match-winner might just be Di Maria. He is a wonderful player. He works tirelessly on the pitch, and his delivery, vision and awareness are brilliant.” 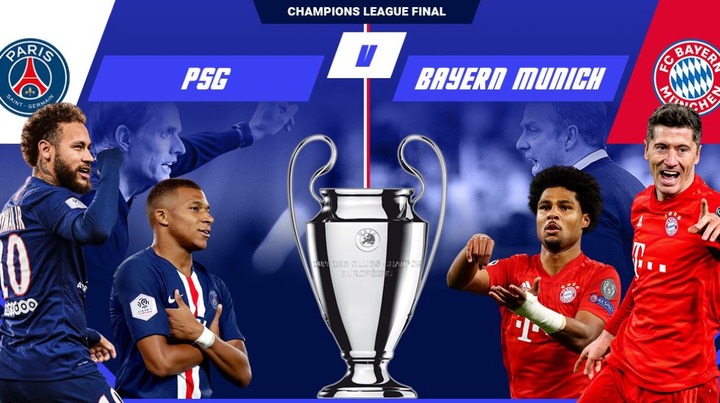 While Owen drops his prediction on Twitter: “A great team normally beats great individuals. With that in mind, it’s Bayern Munich for me in The @ChampionsLeague Final tonight,”.