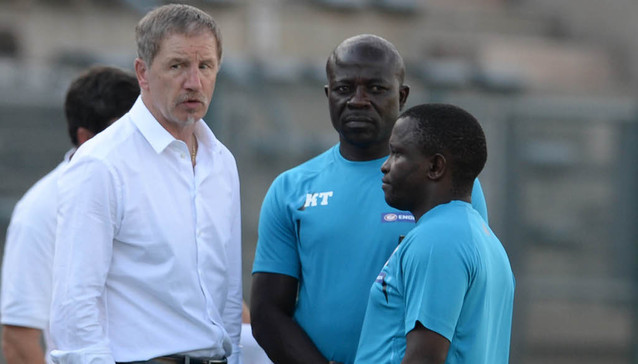 UEFA president Aleksander Ceferin insists referee Deniz Aytekin will not be suspended for his performance in Barcelona's 6-1 victory over Paris Saint-Germain. Barca needed to overturn a 4-0 deficit from the first leg of their Champions League last-16 tie against PSG, and they did just that to complete the most amazing comeback of all time in the competition. However, the Catalans were aided by a few controversial decisions from Aytekin, who awarded them two penalties in the second leg at the Camp Nou, including one in stoppage time.

The French giants are believed to have contacted UEFA about the German's officiating, after Unai Emery's side were on the wrong end of other questionable calls. But Ceferin has ruled out the possibility of Aytekin serving a ban, claiming that European football's governing body does not take such measures. "We will not suspend the referee from that match, referees are not suspended," he told AFP. "When something doesn't go well, we discuss it - but it is not a matter for suspension. "That would be like suspending a player who missed a penalty kick when he should simply go to the bench if he misses many penalty shots."