Uefa Europa League Trophy recovered after being stolen in Mexico 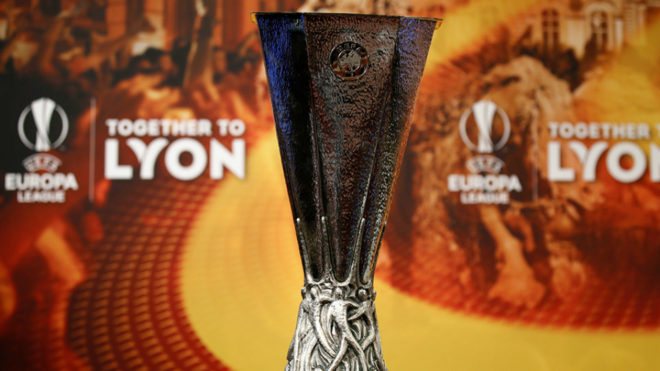 In what has made for a stressful few days for UEFA, the Europa League trophy has been recovered after it was stolen from an exhibition in Mexico. It was part of an event held by sponsors Fedex in the city of Leon and was later found in the same city.

"Through investigations by the Criminal Investigation Agency, the Europa League trophy has been recovered after a complaint was lodged that it had been stolen from a vehicle taking it to an event in Leon," the local authorities said in a statement.

It is not the first time an important sporting symbol has gone missing in the Central American nation, after Tom Brady's Super Bowl LI shirt was stolen by a journalist in Mexico in February 2017, only to be tracked down by the FBI.