UMAR SADIQ JOINS BOLOGNA ON LOAN FROM AS ROMA 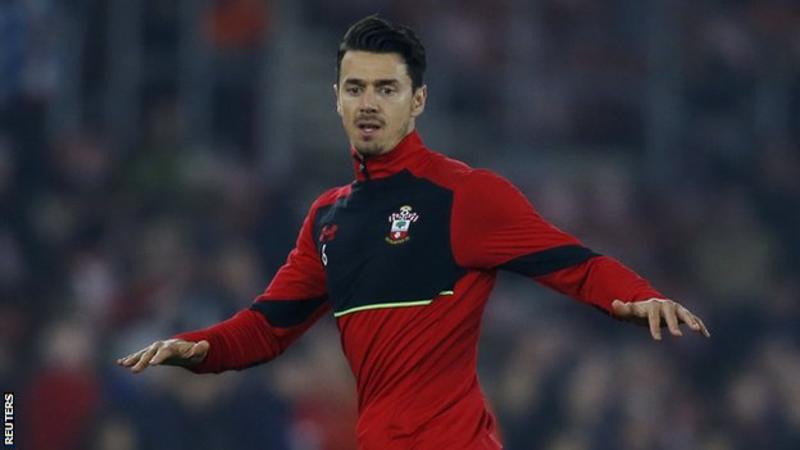 Nigeria U-23 striker Umar Sadiq has joined Serie A side Bologna on a season-long loan from AS Roma, the Rossoblu announced on their official website.The 19-year-old was part of Nigeria's squad that won bronze at the men's football event of the Rio 2016 Olympics, scoring four goals in six appearances. "Bologna FC 1909 announces that it has acquired Sadiq Umar on loan from AS Roma until June 30 2017 with an option for a further year," the club wrote on its website.
Sadiq spent last season on loan from Spezia with Roma's Primavera squad in the Italian youth league, helping Alberto De Rossi's side to win the Italian championship, with Roma purchasing him for €2.5 million in June. Sadiq made his first team debut in November away at his new club Bologna, scoring his first senior goal in a 2-0 win over Genoa in December.
The highly rated striker scored twice in six appearances for the senior side last term.