Vadim Vasilyev: We had an agreement with Real Madrid or Mbappe transfer 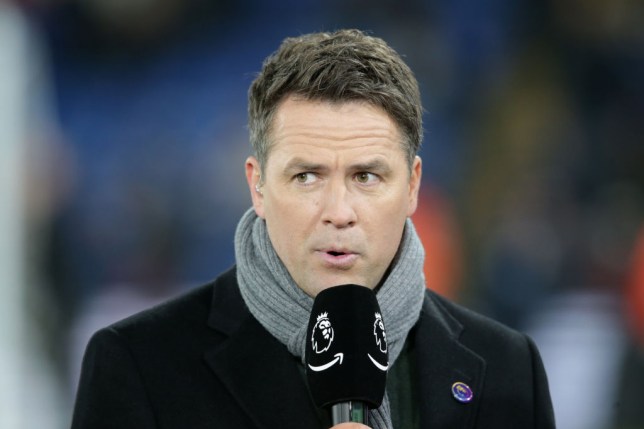 The French forward Kylian Mbappe was in a transfer dilemma last summer as both Paris saint germain and Real Madrid wanted his services. He actually moved to PSG on loan before his buyout clause was paid in the middle of the season.

Vadim Vasilyev, the vice-president of Monaco, has admitted that the club had agreed to a 180 million euros deal with Real Madrid for Kylian Mbappe, only for the striker to turn down the move.

"I remember we were training when we got the call from Real Madrid and accepted the 180 million euros offer for Mbappe," he told Canal+. "Later, I saw him and told him 'we have received an offer than was impossible to refuse from the club of your dreams so tell me your answer'. "We never wanted to make the choice for him, it was up to him to make his decision. "He told me that he wanted to go to Paris and, after that, there were so many details that had to be resolved that, until the final moments, I doubted the deal."

Mbappe has had a successful first season at the Parc des Princes, winning the domestic treble.