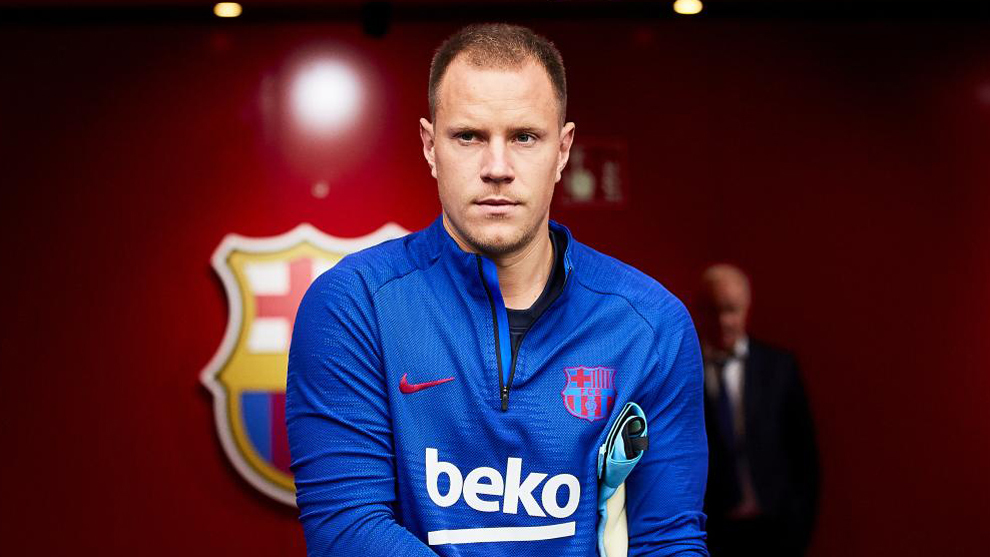 Lionel Messi has faced plenty of talented defenders during his time at Barcelona, but Liverpool centre-half Virgil van Dijk has earned special praise from the five-time Ballon d’Or winner as they prepare to do battle for the 2019 award.
The Netherlands international crossed paths with a mercurial Argentine forward at the semi-final stage of last season’s Champions League. It appeared as though Messi would have the last laugh in that battle as he netted a stunning free-kick as part of a 3-0 first leg triumph for Barca - his 600th goal for the Blaugrana.
A remarkable contest was, however, to be turned on its head at Anfield, with Liverpool surging to a 4-0 victory on home soil and a place in the final – which they would go on to win. Van Dijk played an important part in keeping Messi and Co. quiet on Merseyside, with an all-time great acknowledging that the £75 million ($96m) man is the ultimate performer in his chosen position.
Messi told Marca of Van Dijk: “He is a defender who knows how to judge his timing and wait for the right moment to challenge or jockey [the attacker].
“He is very fast and big, but he has a lot of agility for his height. He is fast because of his great stride, and he is impressive both in defence and attack because he scores lots of goals.”
Van Dijk is not the only Dutch star to have caught Messi’s eye, though, with the South American now working alongside one at Camp Nou. Frenkie de Jong completed a move from Ajax to Barcelona over the summer, with the 22-year-old midfielder considered to have settled quickly in new surroundings.
Messi added: “It has been easy for him to adapt to the team because he came from a similar philosophy at Ajax. He grew up with the same idea and the same way of playing, although there he did not have much to play as an anterior [slightly further ahead in midfield than the holding midfielder].
“As a pivot [or holding midfielder] he feels more comfortable, but he has adapted well. He likes to have the ball, play short passes, play passes between the lines, and he has a very fast and strong stride. He is a very complete footballer.”