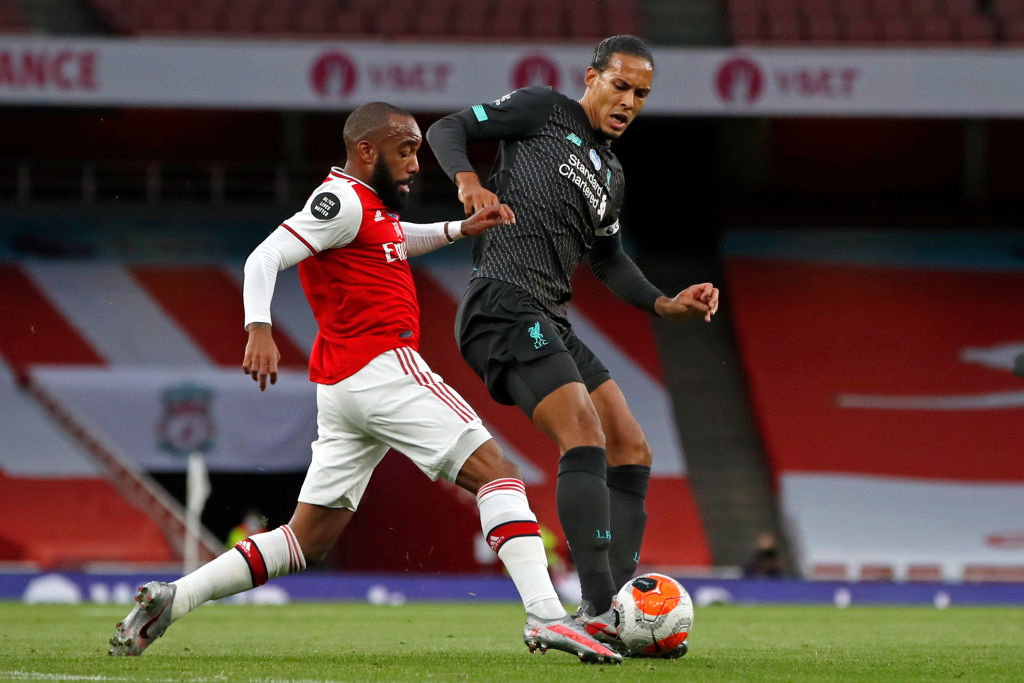 Liverpool suffered yet another defeat since being named Champions as they lost 2-1 to Arsenal at the Emirates stadium on Wednesday. Goals from Alexander Lacazette and Reiss Nelson cancelled out Sadio Mane's strike as the Gunners secured the win at home.

Virgil van Dijk in an interview after the game revealed that they are to blame for the loss as there were too much errors in the game.

Liverpool defender Virgil van Dijk talking to Sky Sports: "The goals we gave them as a present. Until their first goal, it was totally us, we gave them two goals and it is difficult to come back. We got what we deserved.

"I want to win the game, but we can't change that. We will try to win the last two games but can't forget we have had a fantastic season.

"Being champions is a dream come true."