Victor Moses up for Chelsea Player Of The Year Award 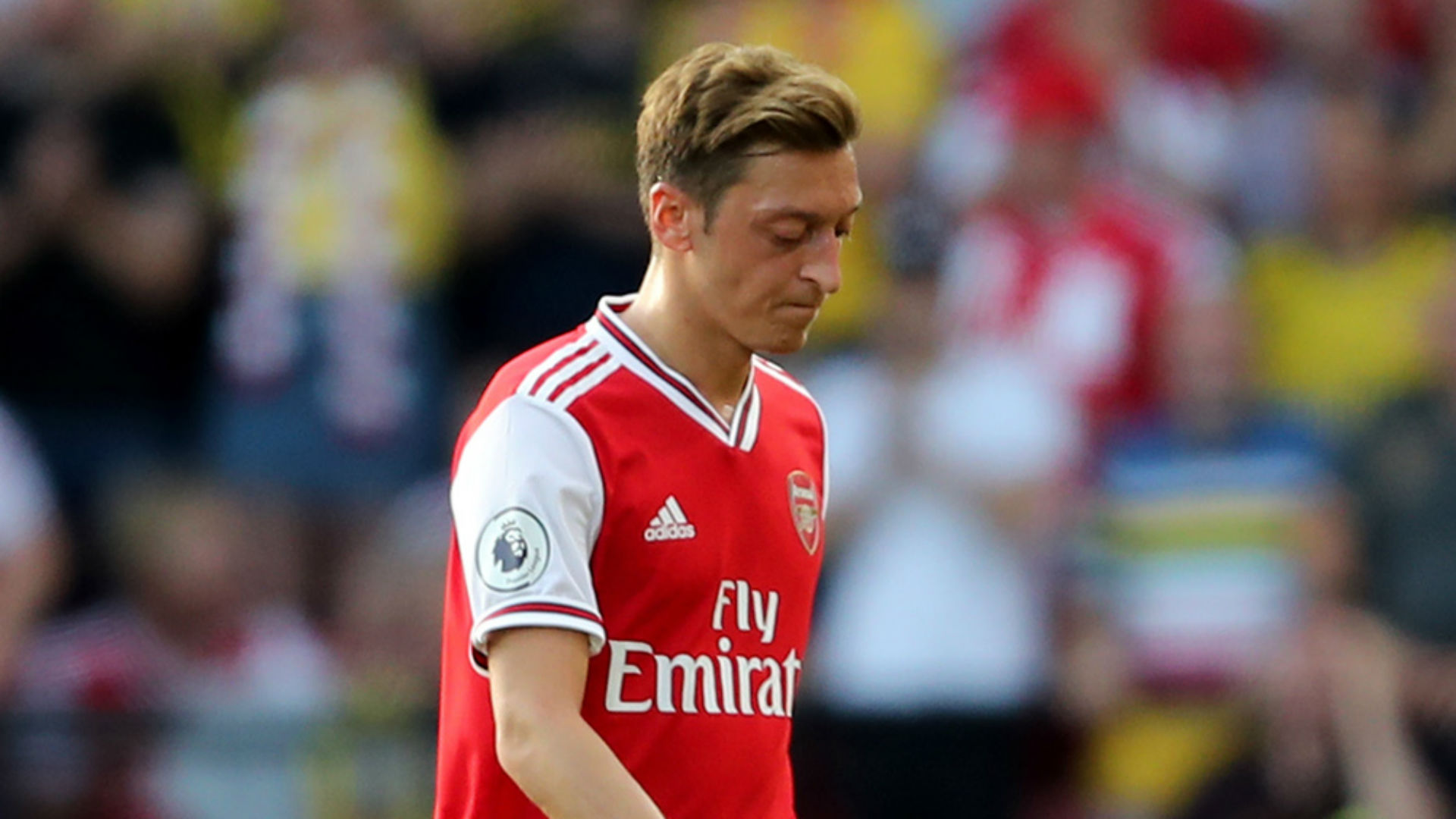 After winning the Nigerian player of the year in the recent event held in Lagos, The Chelsea wing back has been nominated for the Chelsea Player of the Year award. This announcement was made on the club’s official website on Monday.

The Nigerian International will compete against the likes of Eden Hazard, N’Golo Kante, Willian and 26 other players.

Super Eagles captain Mikel Obi won the Chelsea Young player of the year in 2007 while Dominic Solanke and Fikayo Tomori won the Academy Player of the Year award in 2015 and 2016 respectively.

The winner of Chelsea’s Player of the Year will be announced at the club’s annual end-of-season awards ceremony, which takes place at Olympia, London on Thursday, 10 May.