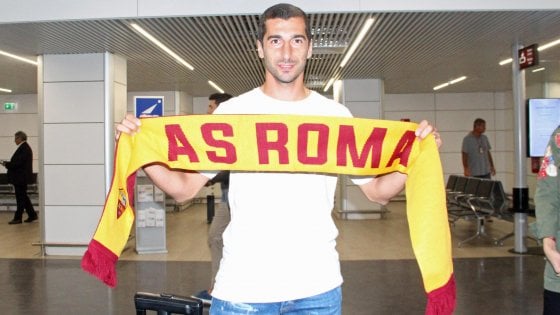 Barcelona are ramping up preparations ahead of the summer transfer market with the club devising a plan to re-sign Gerard Deulofeu as well as Sevilla winger Vitolo in the coming months.
The Blaugrana's technical director Robert Fernandez is currently preparing a brief for the club's new manager - who will get the final say - of potential acquisitions over the window with the pair said to be at the top of the list.
In particular, Vitolo has been on a scouting brief for some time now with the club impressed by the 27-year-old's ability to play on either flanks along with his potential to feature as right-back.
As such, Vitolo's signing could prove to be a vital one for the club who are in need of reinforcements on the right-wing, although his transfer is said to depend on the investment capacity of Barcelona.
The Spanish international currently has a contract with Sevilla until the summer of 2020, but is aware of interest from the Catalans and could leave for an amount close to 30 million euros despite his release clause currently sitting at 40m euros.
The other option Barcelona have is to re-incorporate former youth prodigy Gerard Deulofeu into the first-team.
The 23-year-old, currently on-loan to AC Milan from parent club Everton, could make a return to the Camp Nou with the club seriously considering the option of exercising their 12m euro rights over the player.