Watford closing in on €15m Pereyra from Juventus 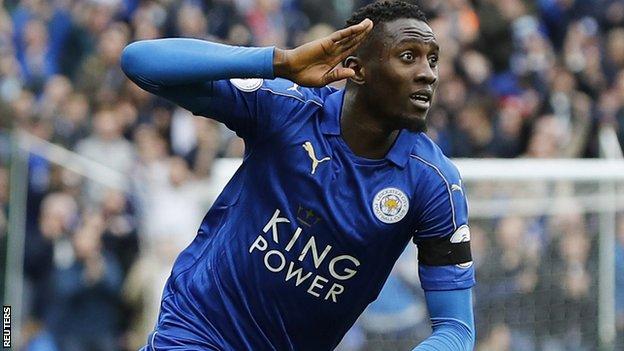 Watford are close to signing Juventus attacking midfielder Roberto Pereyra for around €15 million, Goal understands.
The 25-year-old has agreed terms with the Hornets and discussed a potential move to the Premier League with manager Walter Mazzarri, and will travel to England on Wednesday to finalise a deal.
Watford are keen to add a creative midfielder to their squad following Almen Abdi's departure to Sheffield Wednesday.
Pereyra made 52 appearances for the Juventus in the 2014-15 campaign and featured in the Champions League final against Barcelona, but has since found his chances limited.
The Argentina international will earn around £1.7 million a season in wages with Watford on a deal keping him at the club until 2020.