Wenger: I have received a lot of offers than i expected 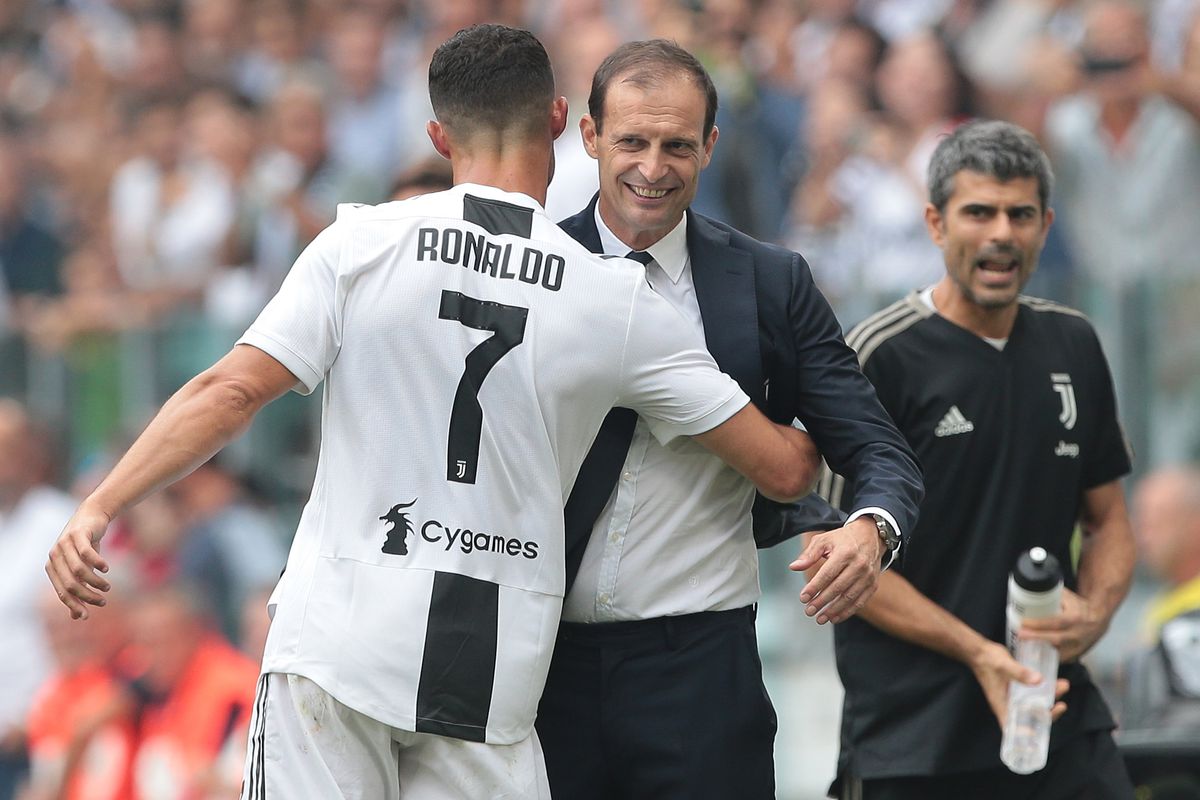 Outgoing Arsenal boss Arsene Wenger has confessed that he has been surprised by the amount of offers he has received, although will not make a decision on his future before the end of the season.

In the summer, the 68-year-old will leave north London after 22 years in charge of the Gunners. There has already been widespread speculation about where the Frenchman could end up and he has admitted that he has already received proposals.

"Yes, I've had offers and there are already many more than I expected," said Wenger. "However, I am not analysing or considering anything right now. I want to work well here until the last day of my contract.

"What is clear is that I will remain active, my brain demands that I work and that I stay active. "I have a lot of experience in the dugout and I'm happy working so, what will I do? I don't know."

The Frenchman arrived at Arsenal before the 1996/97 season as a replacement for Bruce Rioch, arriving from Japanese football in a gamble from former vice-chairman David Dein.

"I'd like to finish one of my final press conferences by thanking David Dein for bringing me here," Wenger said. "He had a special vision for the future and of the Premier League, giving an opportunity to a foreign coach who nobody knew, and that was special."

According to the media in England, Italian tactician and current Juventus boss Massimiliano Allegri and Spaniard Luis Enrique are the favourites to take over at the Emirates Stadium.

"Both are very competent and renowned coaches. As an Arsenal fan, which I am, I'll support whoever is chosen," added the current man in charge. "I don't want to speak publicly about [who the new coach could be] but if my advice is needed, I'll give it no problem."