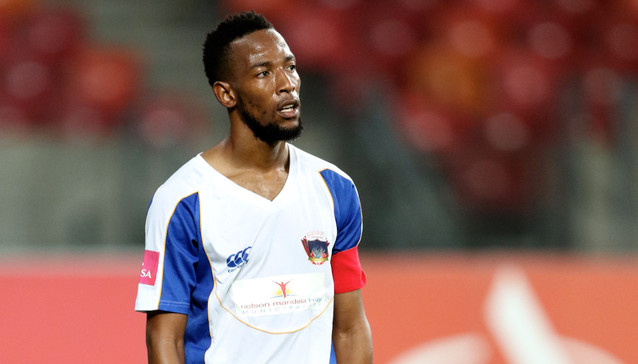 West Ham United have taken over the running of the ladies' club, saying they are "delighted" to bring it into "the West Ham family". The Hammers were last week accused of sex discrimination by Stephen Hunt, chairman of the ladies' club. West Ham said they will now work in unison with the ladies' team to ensure key improvements are made. Vice-chairman Karren Brady said the Premier League club are "passionately committed to equality". She added women's football was a "high priority on our agenda".
Hunt had told BBC Sport West Ham should "start to act like a 21st century club" and claimed they had stopped his team from finding sponsors, adding the ladies were short on funds because they had to buy their own kit. In response, West Ham claimed Hunt had "refused to align" with their principles. The ladies' team, who this season celebrate their 25th anniversary, play in the FA Women's Premier League Southern Division. Brady added: "The addition of the ladies into the West Ham family is the solution my board and I have long sought.
"Not only does it secure the long-term future of the ladies' side, but also guarantees current and future supporters, players and staff of the ladies' team will form an integral part of the club's bright future as we move forward." As part of the agreement, the West Ham Ladies' Academy will also be managed by the Premier League club.