What Furious Sarri Said About Ronaldo After Juve's Loss To Cagliari 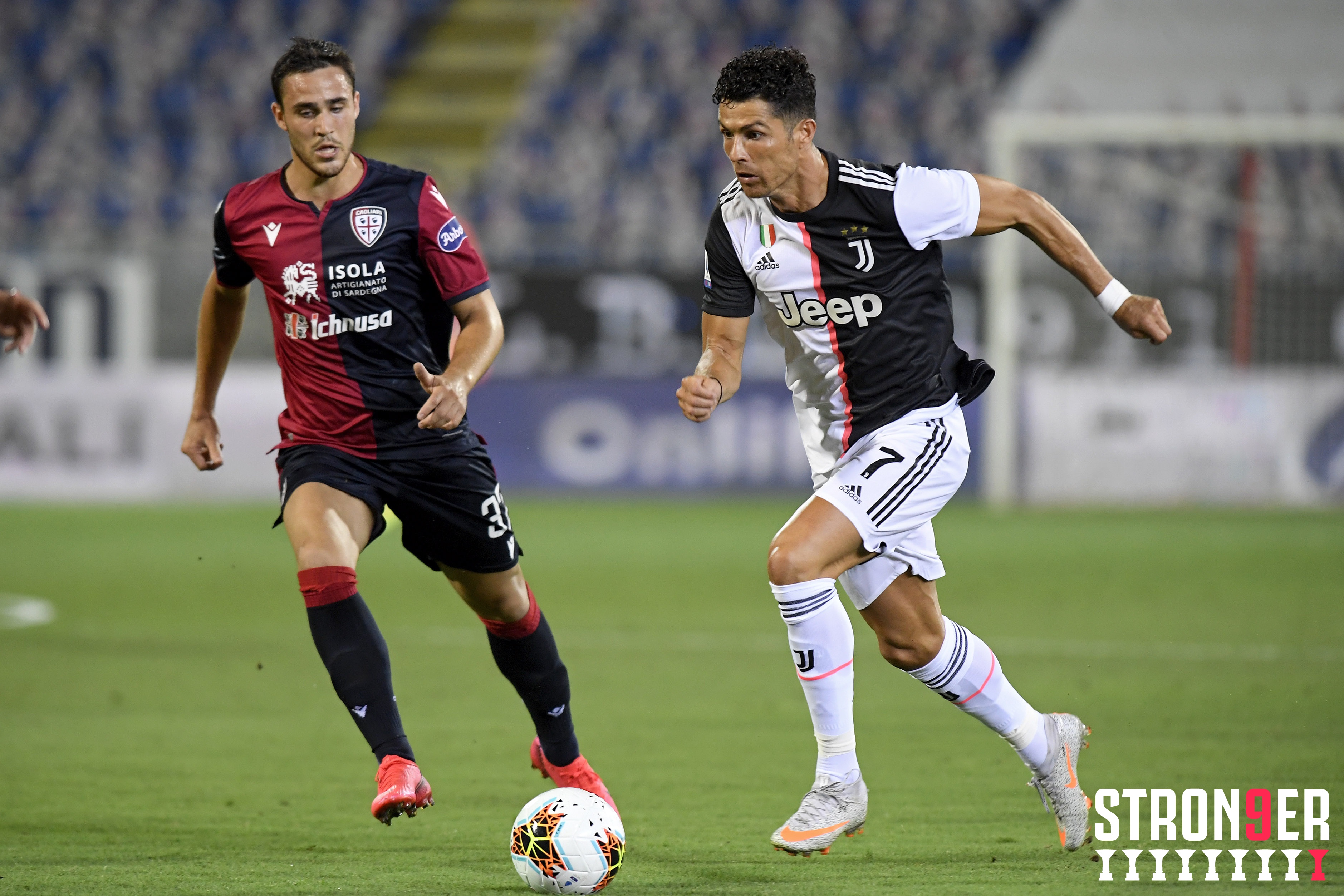 Juventus were crowned champions few days ago but were on the losing side yesterday as they lost 2-0 to Cagliari which is their third loss since the restart.

After the game, Juventus boss, Maurizio Sarri who was angry after the loss because of the scheduling problem, spoke about his decision to include Crisitiano Ronaldo in the stating eleven despite securing the title already and they have a deficit in the Champions League which will kick off next month.

"At times Cristiano and [Gonzalo] Higuain clicked because we did create chances, but we lacked a bit of class and ruthlessness tonight," he said.

He added that the former Real Madrid talisman is motivated and claimed he was ready to play yesterday.

"Cristiano was very motivated, he wanted to play because he felt good and ready to play," he added.

Juventus will play their last Serie A game of the season against Roma on Saturday which will be their fifth game in 12 days, a situation Sarri is not happy about ans has threatened to send out an Under-23 team for the game.