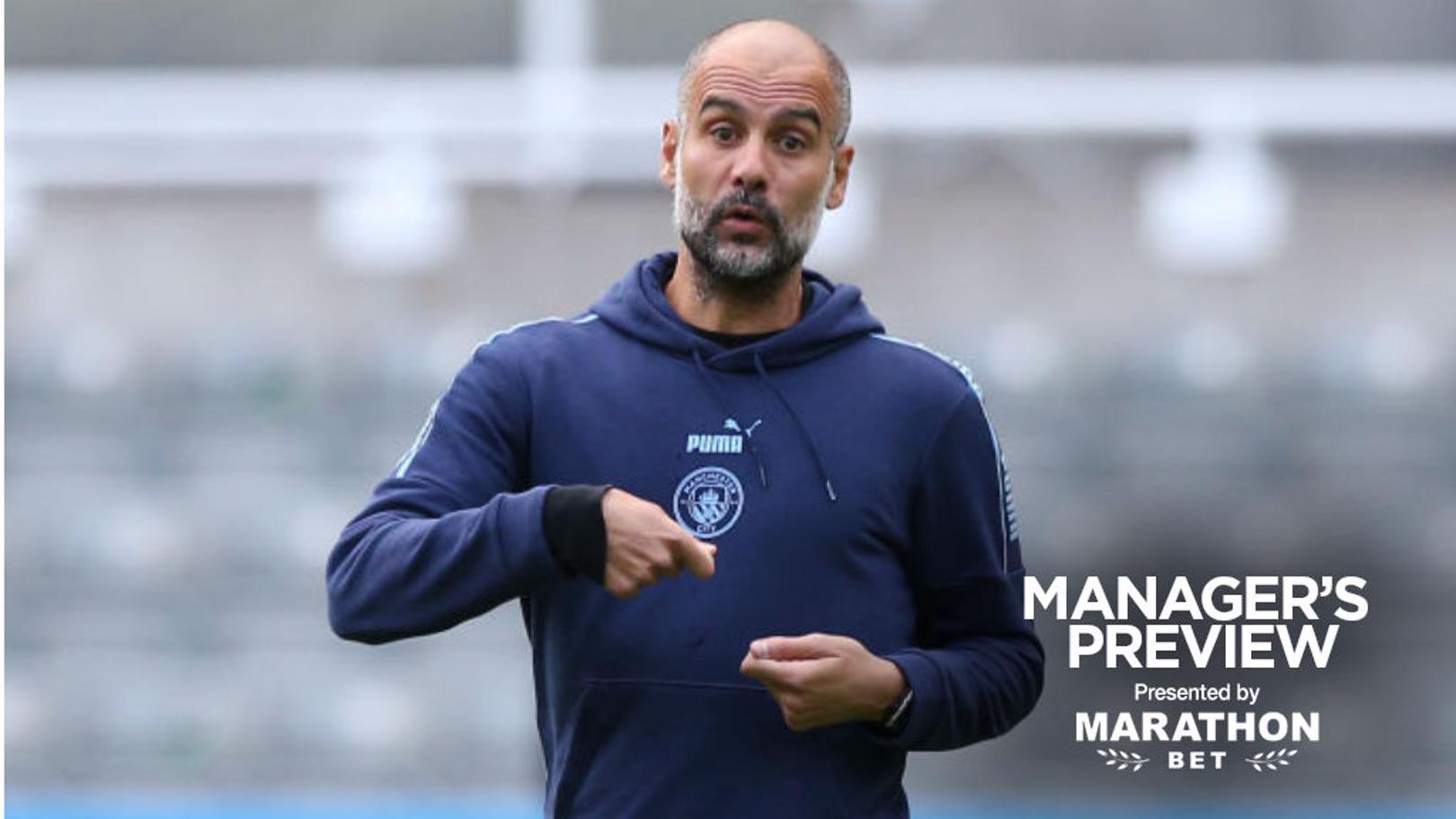 Manchester City stake their claims as former Champions against Liverpool as they thrashed the Reds 4-0 at the Etihad Stadium on Thursday.

Goals from Kevin De Bruyne, Raheem Sterling, Phil Foden and an own goal from Alex Oxlade-Chamberlain gave the Cityzens the win.

After the game, Pep Guardiola hailed his team for defeating the Champions, claiming they were brave to play against them.

"My team I like every single game. We tried to play football, take risks. The best team I have ever faced in my life at high pressing.

"We had the courage to play in the small spaces. It is important. I saw the guard of honour, how they work inside, how focused they were. They didn't even say thank you because they were focused.

"They drank a lot of beers this week but they arrived here with no beers in their blood which is why I give us a lot of credit.