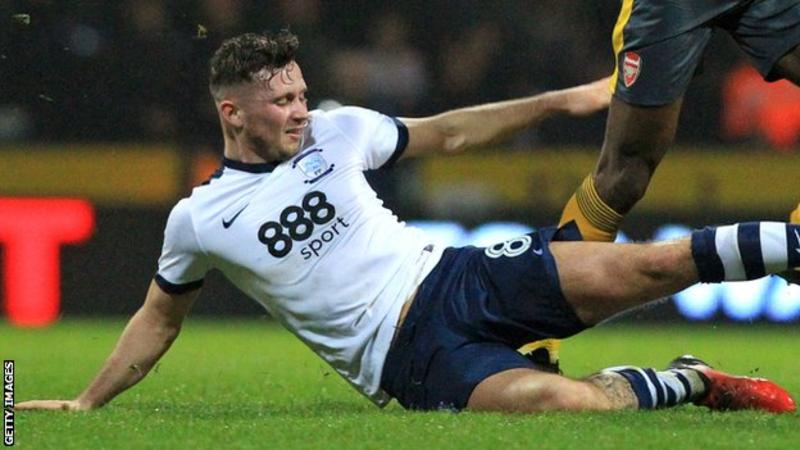 Liverpool midfielder Georginio Wijnaldum faces a race to be fit for the Monday Night Football showdown with Manchester United after suffering an injury on international duty. The Dutch international started against France in Monday night's World Cup qualifying 1-0 defeat, only to pull up after an hour with what appeared to be a hamstring problem. After some treatment by the physio on the pitch, he was substituted and replaced by Bas Dost.
France were impressive in Amsterdam as they showed why they are favourites in Group A qualifying with a stunning long-range strike from Manchester United midfielder Paul Pogba securing the points for the visitors. The Netherlands, without the injured Wesley Sneijder and Arjen Robben, had already suffered an early setback when Quincy Promes, who scored twice on Friday, was replaced by Memphis Depay after only 16 minutes. But the sight of Wijnaldum clutching his right leg will be a big concern for Liverpool boss Jurgen Klopp who will be desperate to have all his players available when they face their fierce rivals on Monday night at Anfield in a match live on Sky Sports 1 HD.
Wijnaldum, who signed from Newcastle for £25m in the summer, has impressed for the Reds this season having started every league game. Liverpool, sitting fourth in the Premier League, welcome Jose Mourinho's men on MNF with their opponents two places below and two points behind.