Willian to reject Manchester United to stay at Chelsea 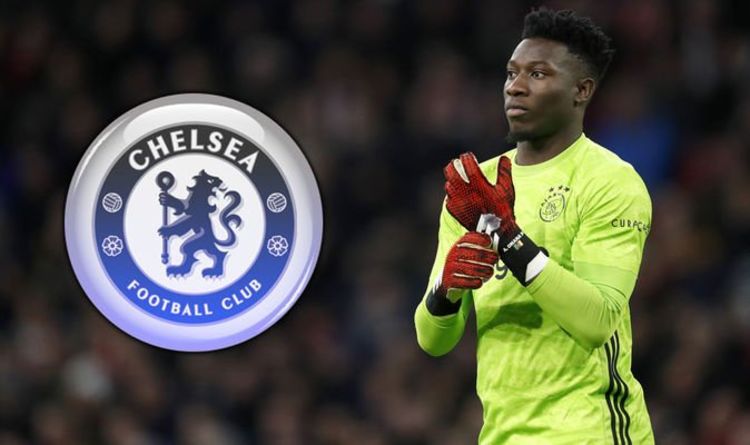 The Red devil manager want to be reunited with his former player during his time at Stamford Bridge, but with the words from the Brazilian the Portuguese will have to look elsewhere if he wants to sign a new attacker.

Chelsea languish 10 points off the top four with 18 points left to play for and the Club Captain Gary Cahill has already confirmed they have left it too late to catch fourth place Tottenham.

The former Shakthar Donetsk attacker has often been the first player sacrificed in Chelsea’s attacking options, illustrated by the fact he has only started 18 league games this season and made a further 13 appearances from the bench.