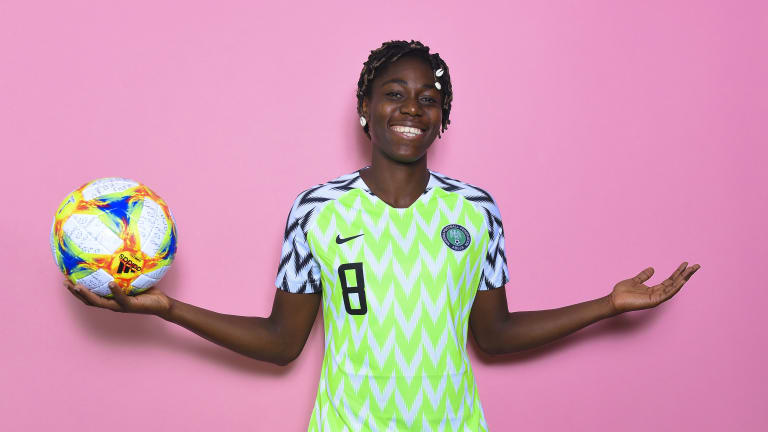 According to Asisat Oshaola, Africans still do not accord the ladies the respect they deserve. The top striker for FC Barcelona is worried that the apathy those running the game in the continent display when it comes to women’s teams is worrisome.

Oshoala faulted the outright cancellation of the 2020 African Women’s Cup of Nation’s by CAF, saying it was not the right direction “to take at this critical moment when women football is struggling to grow in the continent.” She said the decision further shows that women football is not regarded as an important aspect of life in Africa.