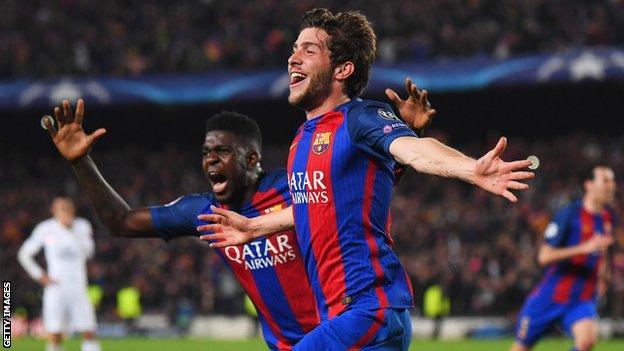 Marko Rog (L) in action for Croatia against Spain at Euro 2016.
Napoli have completed the signing of Croatia midfielder Marko Rog on loan from Dinamo Zagreb. The Serie A club's president, Aurelio De Laurentiis, tweeted on Monday that the capture of Rog was "a signing which enhances a midfield which is now among the most complete possible."
The 21-year-old Rog has been capped by Croatia four times, one of which came against Spain at this summer's European Championship. He played a key role in guiding Dinamo into the Champions League group stage, with three goals in six matches in the qualifying phase.
Reports say Napoli paid €1.5m (1.3m) for the loan, with the obligation to buy the player at the end of the season for €12.5m (£10.7m).