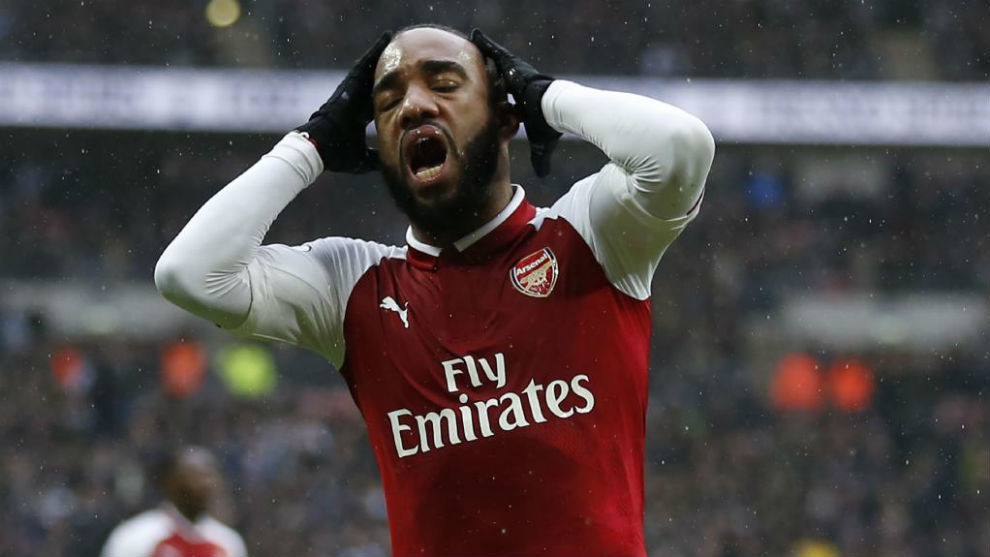 Octavio Zambrano was named head coach of Canada's men's national soccer team on Friday, with the Ecuadorian handed the task of ending decades of failure on the pitch.
Zambrano takes over from Benito Floro, who was not offered a new contract following Canada's elimination during the early qualifying stages for the 2018 World Cup.
Canada has only once qualified for a World Cup in 1986 in Mexico and is currently ranked 117th in the world.
"I would like to thank Canada Soccer for this incredible opportunity to lead the men's national team programme and align the strong and deep talent pool that exists from coast to coast," said Zambrano.
"My passion is the development of young athletes and I view football as part sport, part art, and part entertainment.
"I will look to portray all three through the tactics and player development within the men's national team programme."
The head coach appointment for Canada will be Zambrano first with a national team but the 59-year-old is well-travelled and experienced.
He has had two heading coaching stints in Major League Soccer with the LA Galaxy from 1997-99 and MetroStars from 2000-02 as well as clubs in Colombia, Hungary, Moldova and most recently his native Ecuador Serie A.
"We are very excited to welcome Octavio to Canada Soccer after our extensive search for a new head coach to lead our programme into the next cycle of FIFA World Cup qualifiers," said Canada Soccer president Victor Montagliani.
"Canada deserves to have its men's national team programme perform on a consistent basis."
Zambrano's will make his Canada coaching debut on March 22 in an international friendly against Scotland.