Zidane: Iniesta made everyone dream, he should've won the Ballon d'Or 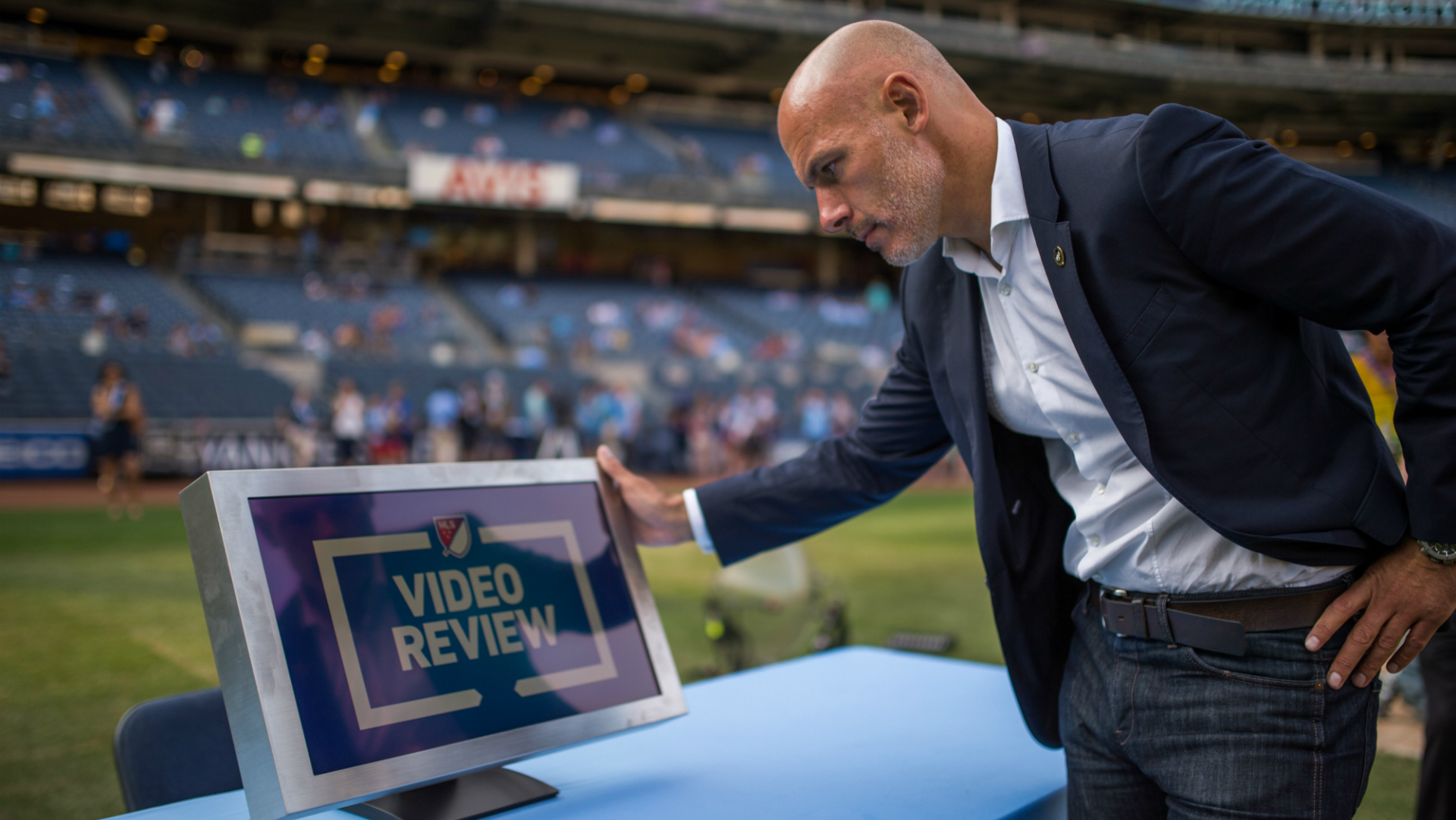 Barcelona’s captain Andres Iniesta departure from the Camp Nou has been hailed by Los Blancos coach Zidane, claiming he was a player who made everyone dream with his style of play and he believes the Spaniard should have won a Ballon d’Or award during his career.

"It is difficult because if you like football, seeing a player like him leave is tough," the Frenchman told reporters. "I don't think of him as a Barcelona player. I see him simply as a football player.

"I've come across him two or three times and he is a charming, very reserved man and I like players who can do everything on the field but are that calm off it. "I only have good words for him, admiration for his football and I wish him the best as a player for the future but above all, as a person.

"We're talking about someone who made everyone dream and he deserved to win the Ballon d'Or, especially in the year he won the World Cup. "It was clear then that he deserved it."