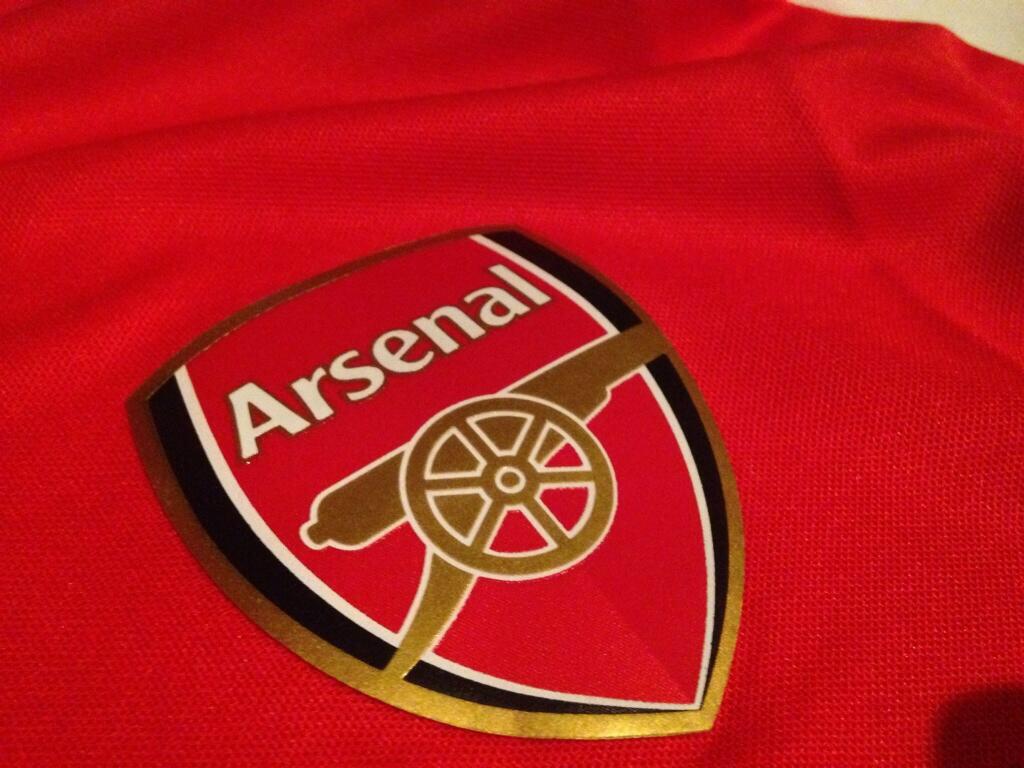 Real Madrid boss Zinedine Zidane took all his first team squad to Germany for their clash with the Bavarians in the first leg of the Uefa Champions League Semifinal.

There was doubt about the availability of Spanish defender Nacho Fernandez who has been out for some weeks now, but the Los Blancos defender was also included in the squad list.

The match is scheduled for tomorrow 20:45 CET.